Peace in Afghanistan is a collective responsibility: CJCSC

President Dr Arif Alvi on Wednesday acknowledged the unparalleled contribution and sacrifices rendered by the Pakistan Army towards external and internal security of Pakistan, according to a statement of Inter Services Public Relations (ISPR).

The president expressed these remarks during a visit to General Headquarters (GHQ) in Rawalpindi. Upon arrival, Dr Alvi was received by Chief of Army Staff (COAS) General Qamar Javed Bajwa, the statement added. 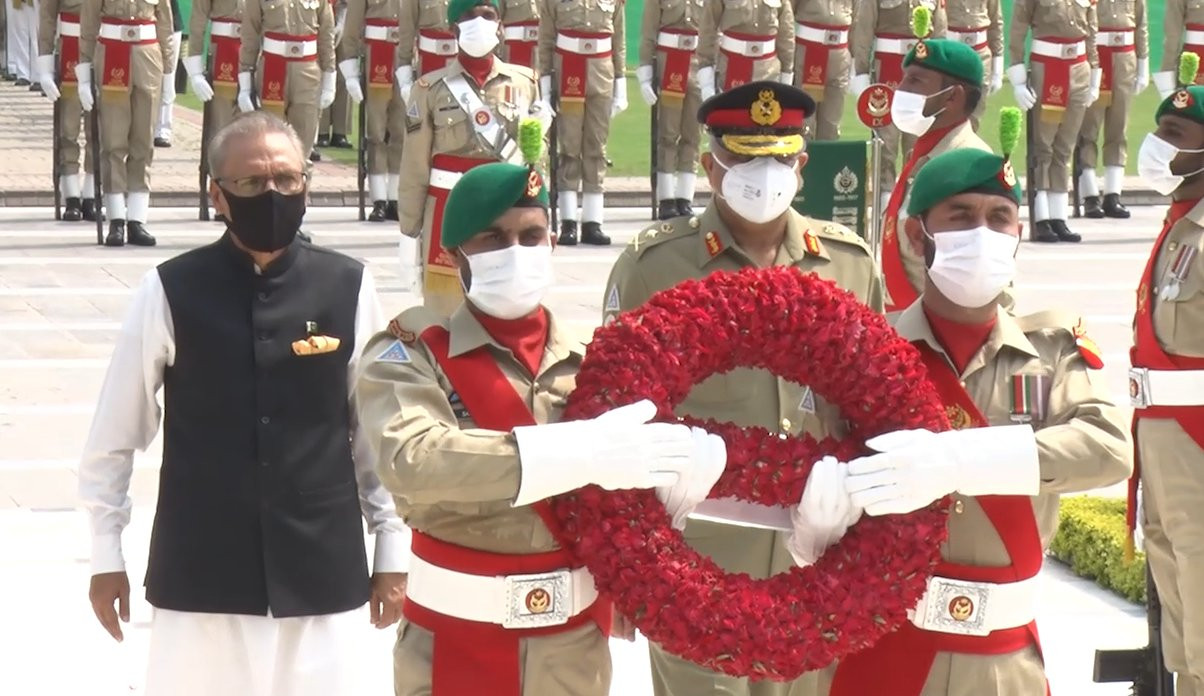 The president was presented Guard of Honour and he also laid floral wreath at Martyrs Monument and offered fateha.

The military’s media wing said that the president and the army chief discussed regional developments and matters of national security. Dr Alvi was also apprised on operational preparedness ofPakistan Army, it added.

Also read: COAS seeks ‘cooperation’ with US in all domains

ISPR said that a briefing on cyber security was also given by the military’s communication and Information Technology (IT) branch. 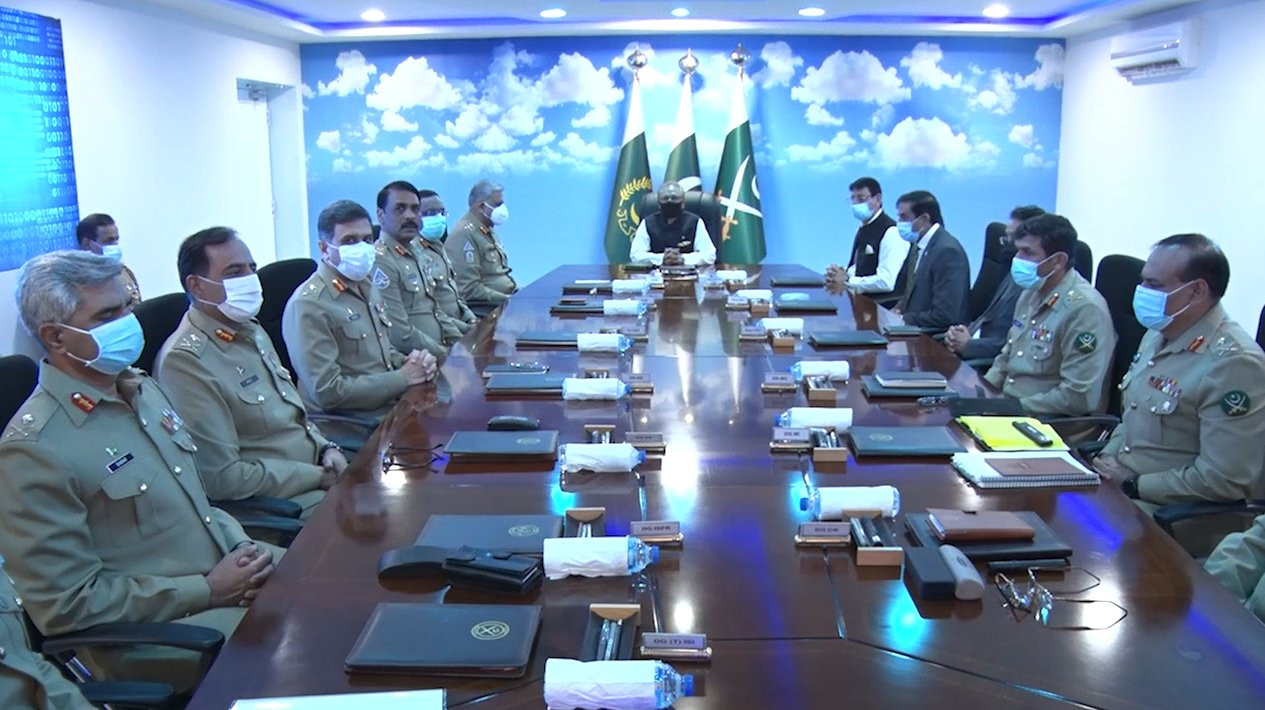 On the occasion, according to the statement, the president acknowledged unparalleled contribution and sacrifices rendered by Pakistan Army towards external and internal security of Pakistan.

“He also commended the army’s prowess in the field of Information Technology and coordination mechanisms with other services/stakeholders,” the official communiqué read.

ISLAMABAD: In a bid to expedite the perpetually postponed local government elections, the Election Commission …