Hundreds of thousands of Indian farmers rally against farm laws

Govt to set up a food security management body


Hundreds of thousands of farmers gathered in India’s most populous state Uttar Pradesh on Sunday, the biggest rally yet in a months-long series of demonstrations to press Narendra Modi’s government to repeal three new agricultural laws.

More than 500,000 farmers attended the rally in the city of Muzaffarnagar, according to local police. 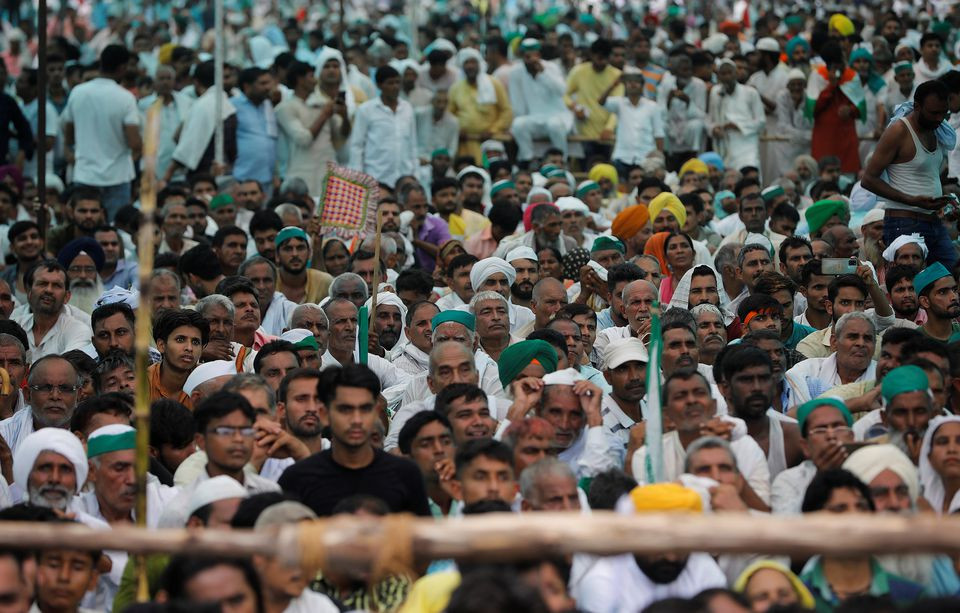 “We’ll intensify our protest by going to every single city and town of Uttar Pradesh to convey the message that Modi’s government is anti-farmer,” he added. 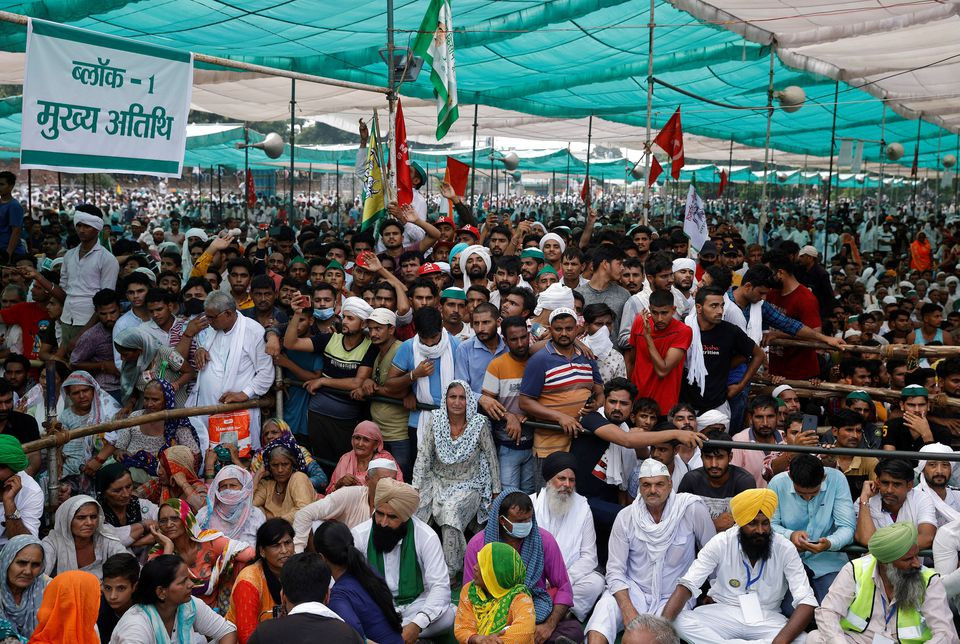 Over the past eight months, tens of thousands of farmers have camped on major highways to the capital, New Delhi to oppose the laws, in India’s longest-running farmer’ protest against the government.

The measures, introduced last September, allow farmers to directly sell their produce, outside government-regulated wholesale markets, to big buyers. The government says this will unshackle farmers and help them get better prices. 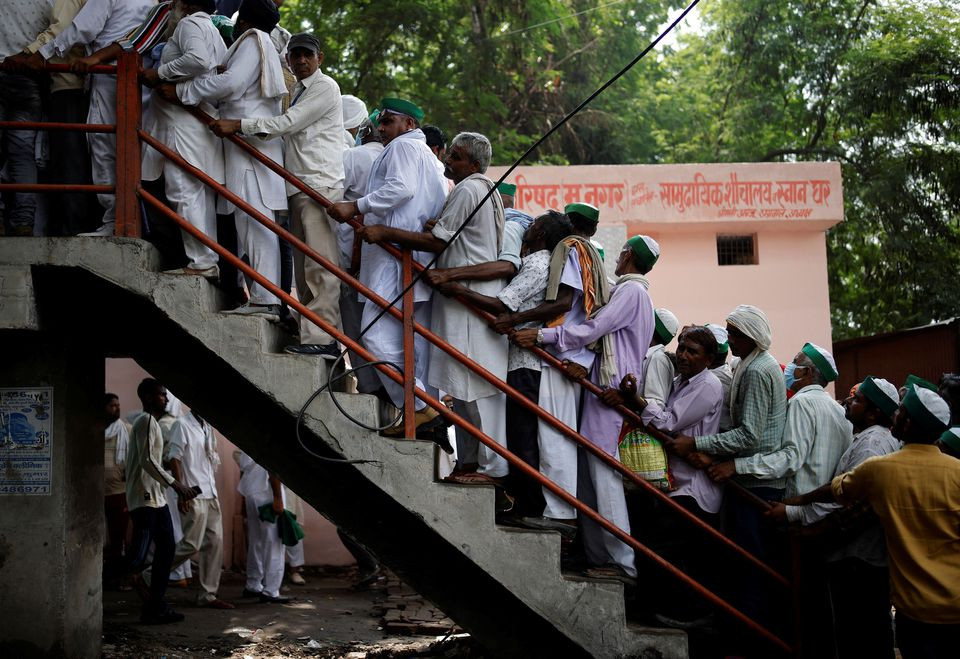 Farmers, however, say the legislation will hurt their livelihood and leave them with scant bargaining power against big private retailers and food processors.

Farming is a vast sector that sustains almost half of India’s more than 1.3 billion people, and accounts for about 15% to the country’s $2.7 trillion economy. 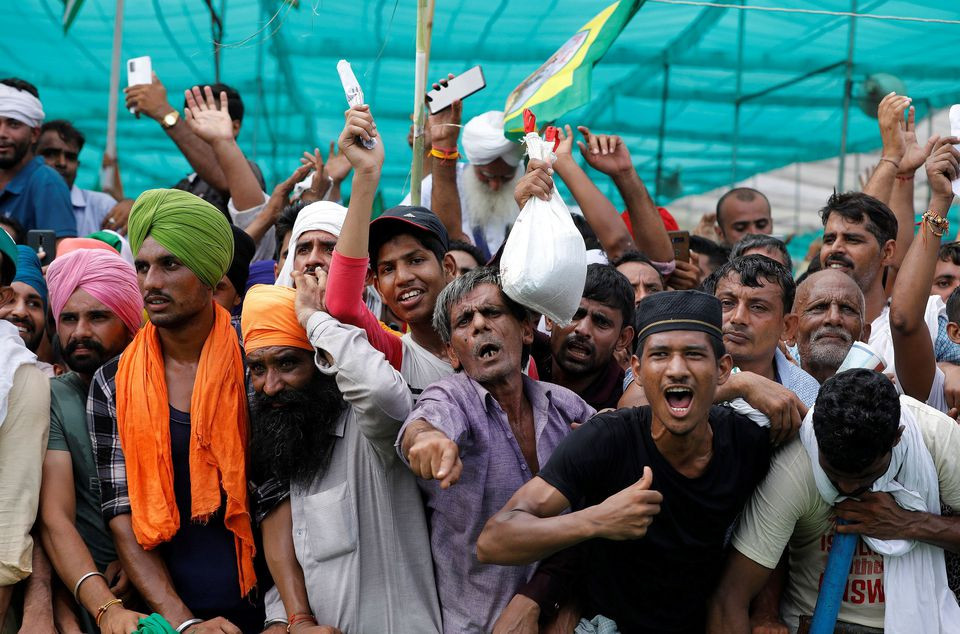 Balbir Singh Rajewal, another farmers’ leader, said Sunday’s rally was a warning for Prime Minister Modi and his Bharatiya Janata Party, which next year will a contest state assembly election in Uttar Pradesh, often seen as a barometer of the popularity of the federal government.

“Our message is very clear – either repeal the laws or face defeat in the state election,” he added.

DUSHANBE: Foreign Ministers of Russia, China, Pakistan and Iran on Thursday exchanged views on the …