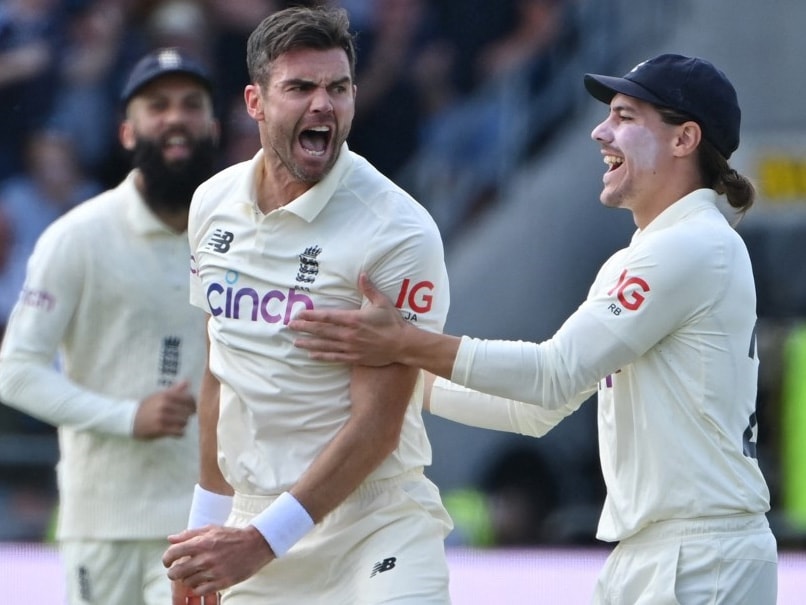 India got off to a terrible start as they lost the key wickets of KL Rahul, Cheteshwar Pujara and skipper Virat Kohli in the first session of the match after India opted to bat against England in the third Test at Headingley. James Anderson claimed all the three Indian wickets as Ajinkya Rahane joined Rohit Sharma in the middle with the score at 21/3 after 10.5 overs. India went into the game unchanged from their winning combination at Lord’s, while England brought in Dawid Malan and Craig Overton for this Test. After a memorable win at Lord’s, India will look to carry on the momentum. The visitors had bowled out England for 120 in their second innings to register a comfortable 151-run win in the second Test to take 1-0 lead in the series. India have problem of plenty as seamer Shardul Thakur, who had missed the Lord’s Test due to injury, is fit and available for selection. On the other hand, England suffered another setback as Mark Wood was ruled out of the third game with shoulder injury. Wood injured his shoulder in the second Test while diving near the boundary ropes. (LIVE SCORECARD)