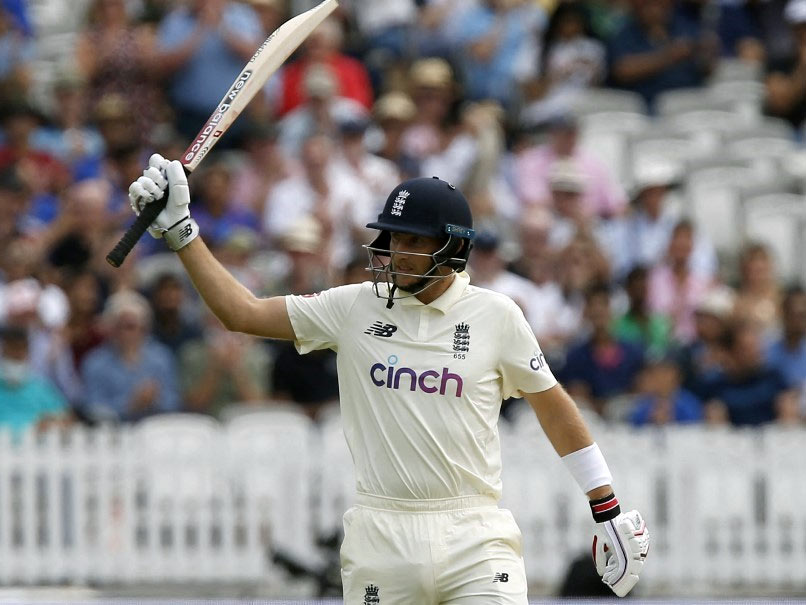 
England skipper Joe Root scored his 22nd century and his second successive of the series in the second session on Day 3 of the second Test. Jos Buttler joined Root in the middle with England placed at 236/4 after 81.3 overs. Earlier, Pacer Mohammed Siraj dismissed Jonny Bairstow (57 runs off 107 balls) after Lunch to claim England’s fourth wicket and first of the day’s play. The home team went into Lunch without losing a single wicket and also added 97 runs in 28 overs. Root added 100 runs for the fourth wicket along with Bairstow, who also completed his half-century in only 90 deliveries. England began on an attacking note as they gathered runs at a brisk pace against the Indian pacers. England had finished Day 2 yesterday at 119 for three, trailing India by 245 runs. (LIVE SCORECARD)


Topics mentioned in this article