Leaving her homeland Afghanistan was painful, says 15-year-old Sarah. But now safely in Portugal, she hopes to pursue her dream of playing soccer professionally – and perhaps meeting her idol, star striker Cristiano Ronaldo.

Sarah was one of several players from Afghanistan’s national female youth soccer squad who fled their country in fear after the Taliban movement seized power in August.

Read more: We ‘lost’ the 20-year war in Afghanistan: top US general

Portugal has granted asylum to the young footballers. 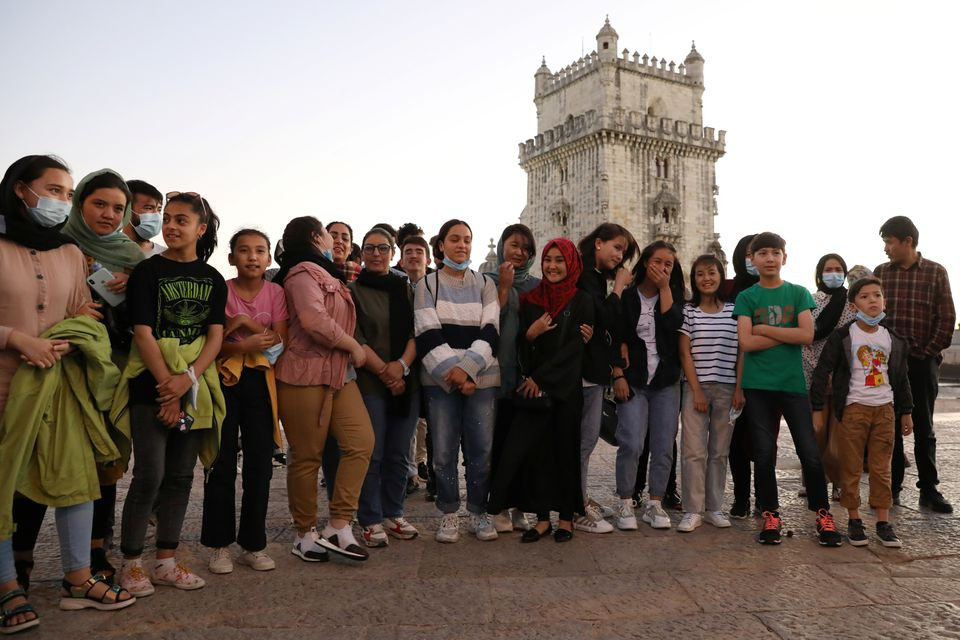 “I’m free,” she said, smiling from ear-to-ear as she visited Lisbon’s landmark Belem Tower on the River Tagus with her mother and teammates.

“My dream is to be a good player like Ronaldo – and I want to be a big business woman here in Portugal,” she said. 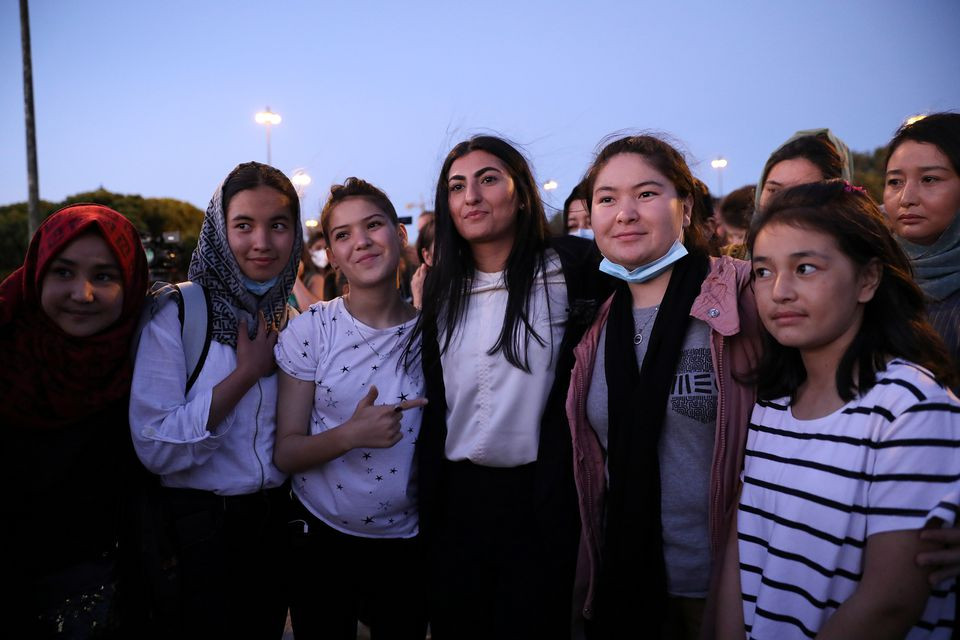 She hoped to go back home one day but only if she can live freely.

Her mother, who requested that Reuters did not use their surname, had experienced first-hand a previous era of Taliban rule from 1996 to 2001. She is less optimistic they will ever be able to return. 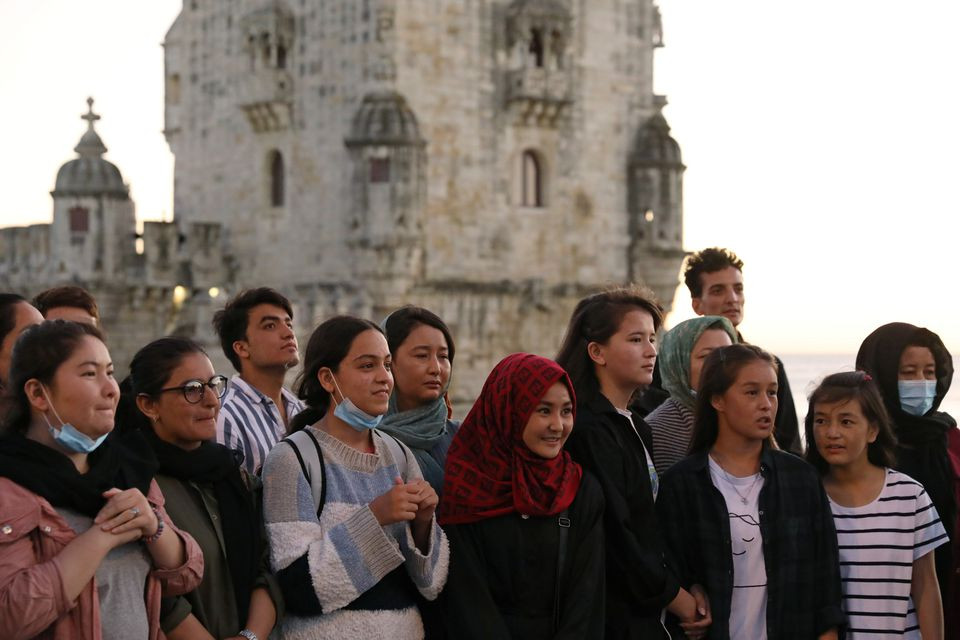 Taliban leaders have promised to respect women’s rights but under their first government, women could not work and girls were banned from school. Women had to cover their faces and be accompanied by a male relative when they left home.

A senior Taliban official said after the Aug. 15 takeover that women would probably not be allowed to play sport because it was “not necessary” and their bodies might be exposed.

“The reason we took on this mission (to evacuate the team) was to ensure they can aspire and play the sport they love,” said Farkhunda Muhtaj, captain of the Afghanistan women’s senior national team, who flew to Lisbon on Wednesday to surprise the youth team players. 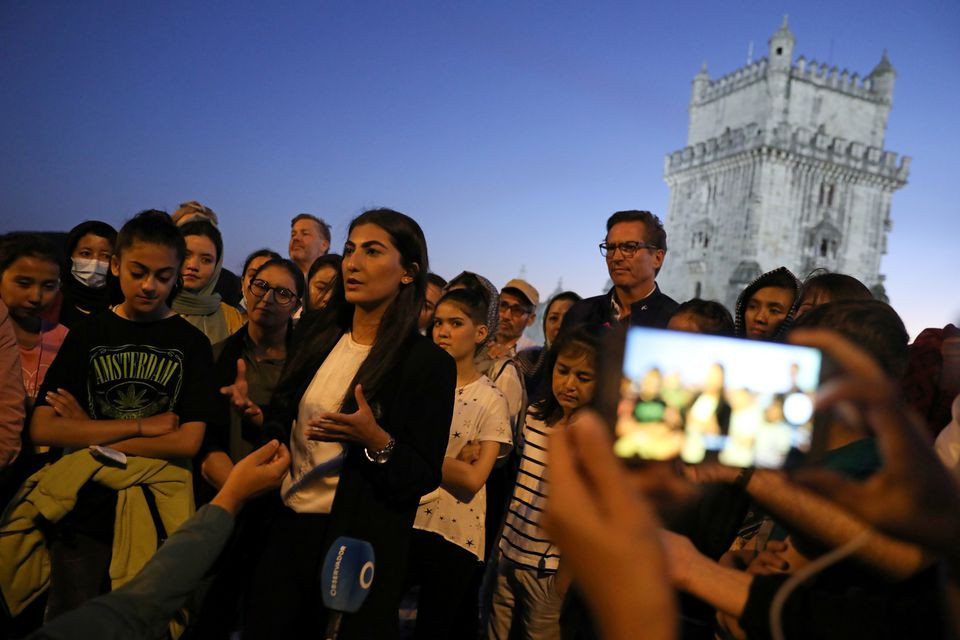 From her home in Canada, where she works as assistant soccer coach at a local university, Muhtaj has been in touch with the girls throughout the evacuation process, codenamed Operation Soccer Balls. It managed to rescue a total of 80 people – the female youth team and family members, including babies.

They landed in Portugal on Sept. 19.

When Muhtaj showed up on Wednesday night, the girls were ecstatic. They hugged. Some could not hold back the tears.

“They been through so much, so many challenges,” Muhtaj said. “They were just resilient and they were able to make it happen.”

One relative, 25-year-old Zaki Rasa, recalled the chaos at the Kabul airport, where he spent three anguished days. He is now delighted to be in Portugal and wants to continue his studies.

“There is some uncertainty about the future,” he said. “The important thing is that we are safe.”